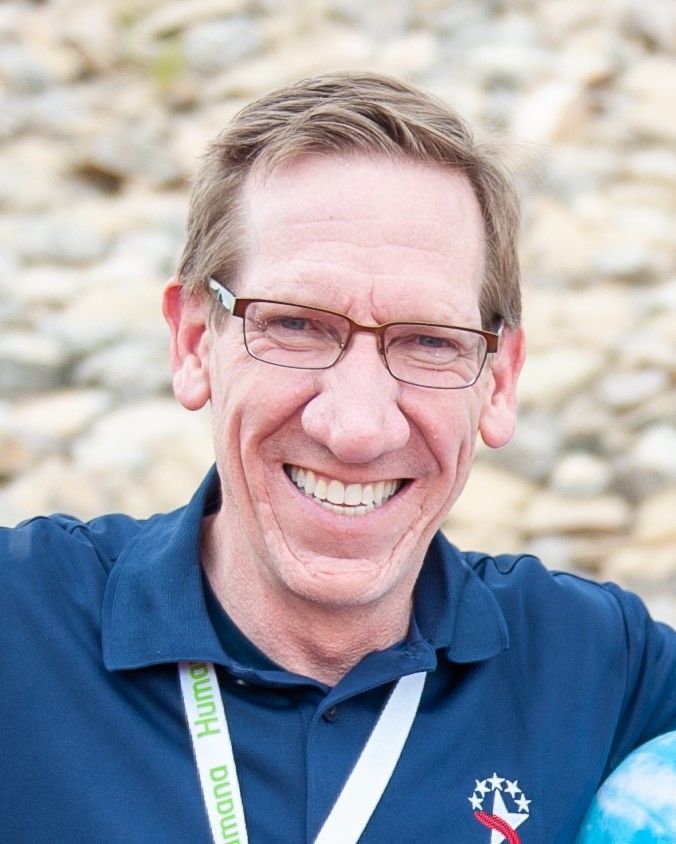 Marc Riker serves as the chief executive officer for the National Senior Games Association. He joined the team in 2011 as the director of national games and was responsible for the successful execution of the NSGA’s premier event, the National Senior Games. He currently is the leader of the NSGA staff and is responsible for working closely with the current and future hosts of the Games. Before joining the NSGA, Riker spent 10 years as the executive director of the Alabama Sports Festival, an annual multisport Olympic-style competition for residents of all ages. He has also served serving as a YMCA aquatic director and head swim coach for 10 years. Riker has a bachelor’s degree in business logistics from Pennsylvania State University and a master’s degree in sports management from the United States Sports Academy.